We help Catholics & Christians gain existential freedom to unleash their true potential for evangelization. We focus on coaching entrepreneurs and business owners but are open to help anyone.


We've met people who suffer abuses, trauma, and hurtful events that haunt them for decades, keep going to confessions for the same sins, spending fortune on psychologists and psychiatrists to cope and suppress the issues, tired of going to inner healing retreats. Jesus can and will heal your issue in a few minutes, what takes time is to remember what happened and what was planted in your mind and the willingness to admit the hundreds of issues that we have in our mind. The most fascinating thing is our greatest talent tends to be our greatest pain and trauma. Willingness to admit it requires humility and let go of control. Our approach is based on brain hacking, our society is not educated how our left & right brains work. We were taught in languages or numbers, while as human we rely on body, memory, vision, structure, will, unconscious and the spiritual world.

One lady was afraid of other human beings, thought she suffered heavy cramp drinking milk since birth and would not ever consume one, she consumed cannabis gum, chatted with virtual psychologist, but nothing stopped. Hairloss, sleep teeth grinding, unstable moods, hopeless, manipulate everything for her survival. After months of progressive healing, she stopped feeling pushed down, she stopped feeling haunted at home, she could let go of dozens stuff, she started consuming dairy after decades, she started feeling hopeful, she tried giving her life to Christ.

Many Catholics struggle with fears of error and false authority, often ignore the unconscious world, and sometimes advised to call anything spiritual as demonic. While St. John of the Cross, Francis of Assisi, Bonaventure, Teresa of avila, Padre Pio and many others do not fear approaching God and His creations as a whole to perform wonder, our Christian society often lets the non-Christ centered movements to dominate and educate the world and ignore the suffering of His people. The first step for healing is to let go of our fear from getting help.


The Jews answered Him, “For a good work we do not stone You, but for blasphemy; and because You, being a man, make Yourself out to be God.”, "If I do not do the works of My Father, do not believe Me; but if I do them, though you do not believe Me, believe the works, so that you may know and understand that the Father is in Me, and I in the Father." - John 10

HOW DO WE HELP 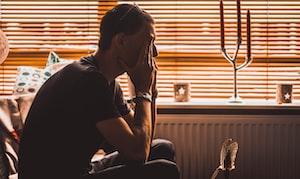 Rewire brain & untie lies that've been planted in your mindset. 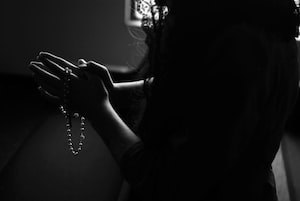 Let Christ heal them, not only help you cope with them. 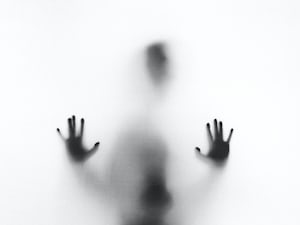 Let's ask Christ to reconcile what gets to your unconscious and stay in the present. 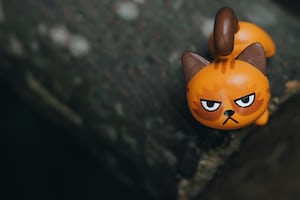 Angry with God or Faith?

We offer different perspective rooted in the Catholic faith to help you bear your suffering. 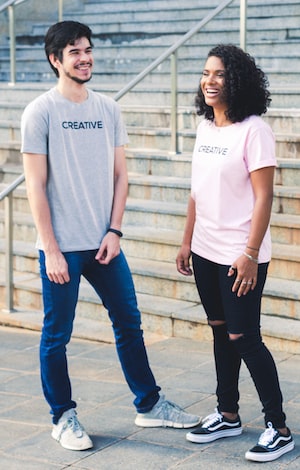 Train your brain to help you do what you need to do and understand the opposite sex. 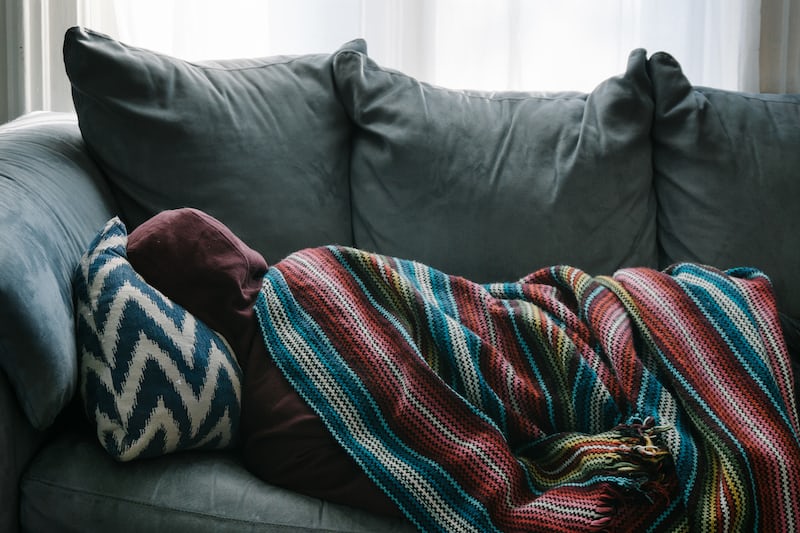 Have a physical issue that gets bad with stress? Let Jesus heal the trigger. 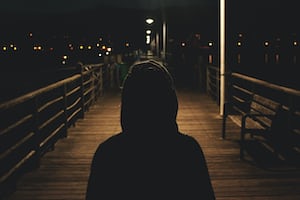 Dive yourself in the decision, accept the pain, hang yourself on the right Cross. 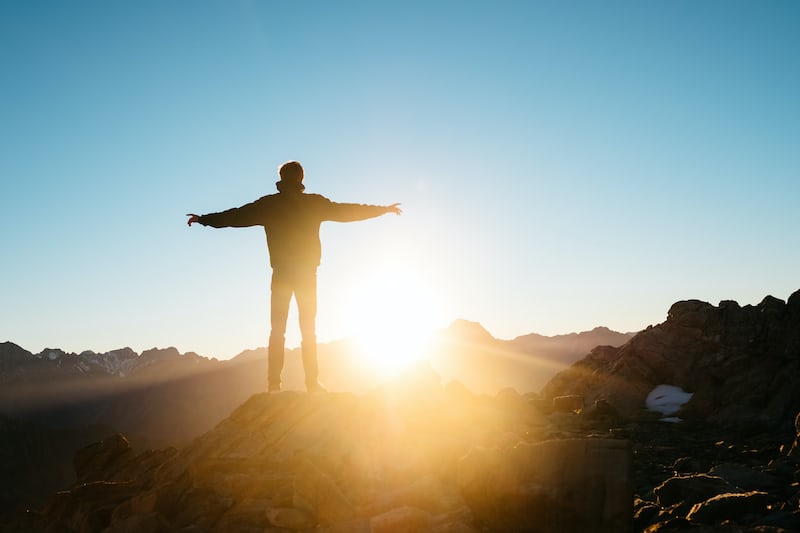 Do you see yourself in darkness living day by day knowing there won't be a better future?

WE OFFER A SAFE SPACE FOR CONSULTATION

- Make a decision to get healed and to face what it takes to be healed.

- Email us briefly about you and what you need.

- Session is via call or zoom only, and might last from 30mins to hours or days.

* This is not a deliverance or exorcism service. We also do not represent any authority to give psychological conclusion or analysis. What you see and feel during our services is meant to gain freedom in Christ, and does not substitute real facts or judgment on anyone.